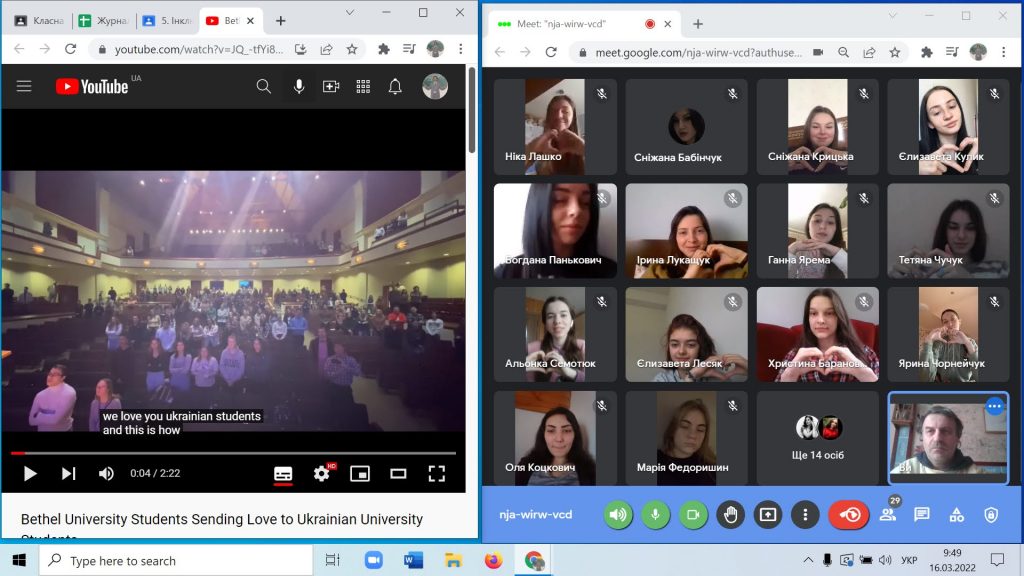 On February 24, 2022, Ukrainians awoke to blistering sirens and explosions indicating that Russia’s invasion of their sovereign nation had begun. Though President Putin and his military advisors believed that Russia would defeat the Ukrainian military in a matter of days, the people of Ukraine have shown their true colors — in bright blue and yellow — and they are showing the world what true courage is all about.
Ukraine was not a threat to Russia. Ukraine’s greatest and only offense was choosing democracy. But Putin believed the world was so divided that he could attack a peaceful neighbor without consequence. He was wrong, and because of his actions, the international community must unite against the aggressor. Our students thank friends, who support and assist Ukraine! Together we stand! 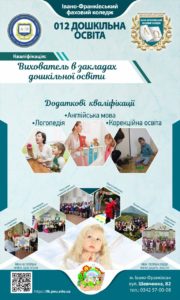 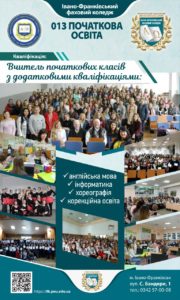 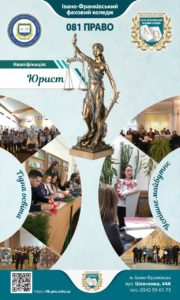 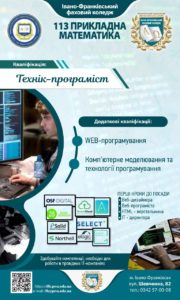 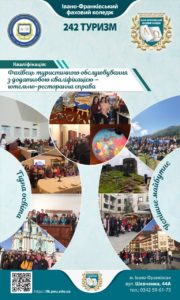 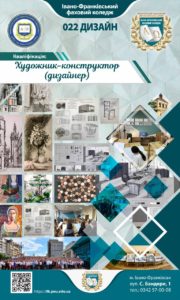